Day 1: Today, we travel to the very Historic City Of Philadelphia. En route we will visit The National Museum of the Marine Corps. The Museum hous- es the history of the United States Marine Corps. Located in Triangle, Virginia near MCB Quantico. It is one of the top tourist attractions in the state, drawing over 500,000 people annually. The museum has expanded to include sections on more modern Marine Corps history such as a combat art gallery, and a war on terror gallery. This afternoon, we will make our way to Philadelphia, PA and check into our hotel for the evening.

Day 2: Today, we are joined by a Local Guide for a Tour of the City which includes Independence Hall, The Liberty Bell Pavilion and Independence National Historic Park as well as many other sights in the city that has been called “Birthplace of the Nation”. Just east of the Liberty Bell, we will take a break in The Bourse, the 19th-century Philadelphia Stock Exchange, now restored and transformed into a small shopping mall and food court. Next, we will visit the tiny, 250-year-old Betsy Ross House. Here, we will learn much about this working mother and entrepreneur. This afternoon, we will stroll down our nation’s oldest residential street, Elfreth’s Alley. Elfreth’s Alley is a historic street in Philadelphia, dating to 1702. As of 2012, there are 32 houses on the street, which were built between 1728 and 1836. Our day would not be complete without a visit to the Rocky Steps and Rocky Statue. Visiting the statue, running up the steps and taking a picture at the top, arms-raised in victory is a must on any first visit to Philadelphia. After a full day of touring, we will return to our hotel for the evening. (CB)

Day 3: This morning we will tour the Eastern State Penitentiary. The Penitentiary was once the most famous and expensive prison in the world, but stands today in ruin, with empty cell blocks and empty guard towers. Its vaulted, sky-lit cells once held many of America’s most notorious criminals including Al Capone. Next, we will visit the Reading Terminal Market. One of America’s largest and oldest public markets, housed since 1893 in a National Historic Landmark building, the Market offers an incredible selection of locally grown & exotic produce, locally sourced meats and poultry, plus the finest seafood, cheeses, baked goods, and confections. This afternoon we will tour the recently opened Museum of the American Revolution, which is dedicated to telling the story of the American Revolution. The museum serves as a portal to Philadelphia’s other Revolutionary landmarks, enriching the existing heritage and making Philadelphia an authentic destination for those interested in discovering America’s founding. Later this afternoon, we travel to our Nation’s Capital and check into our hotel for the evening. (CB)

Day 4: Today, we will visit the spectacular Smithsonian Institution, where you can look at all the wonders. The Smithsonian Institute is the world’s largest museum complex with 19 museums. About three percent of the museum’s 143 million objects are on display at any one time. Some of the museums at The National Mall are: Air and Space Museum; American History Museum; Natural History, Museum; American Indian Museum; National Gallery of Art; and more. After visiting the Smithsonian we will depart for home. Arriving home approximately 9:30 PM. (CB)

Special Notice: Balance due 30 days prior to departure. Cancellation within 30 days of motorcoach Tours departure will result in payment forfeiture. 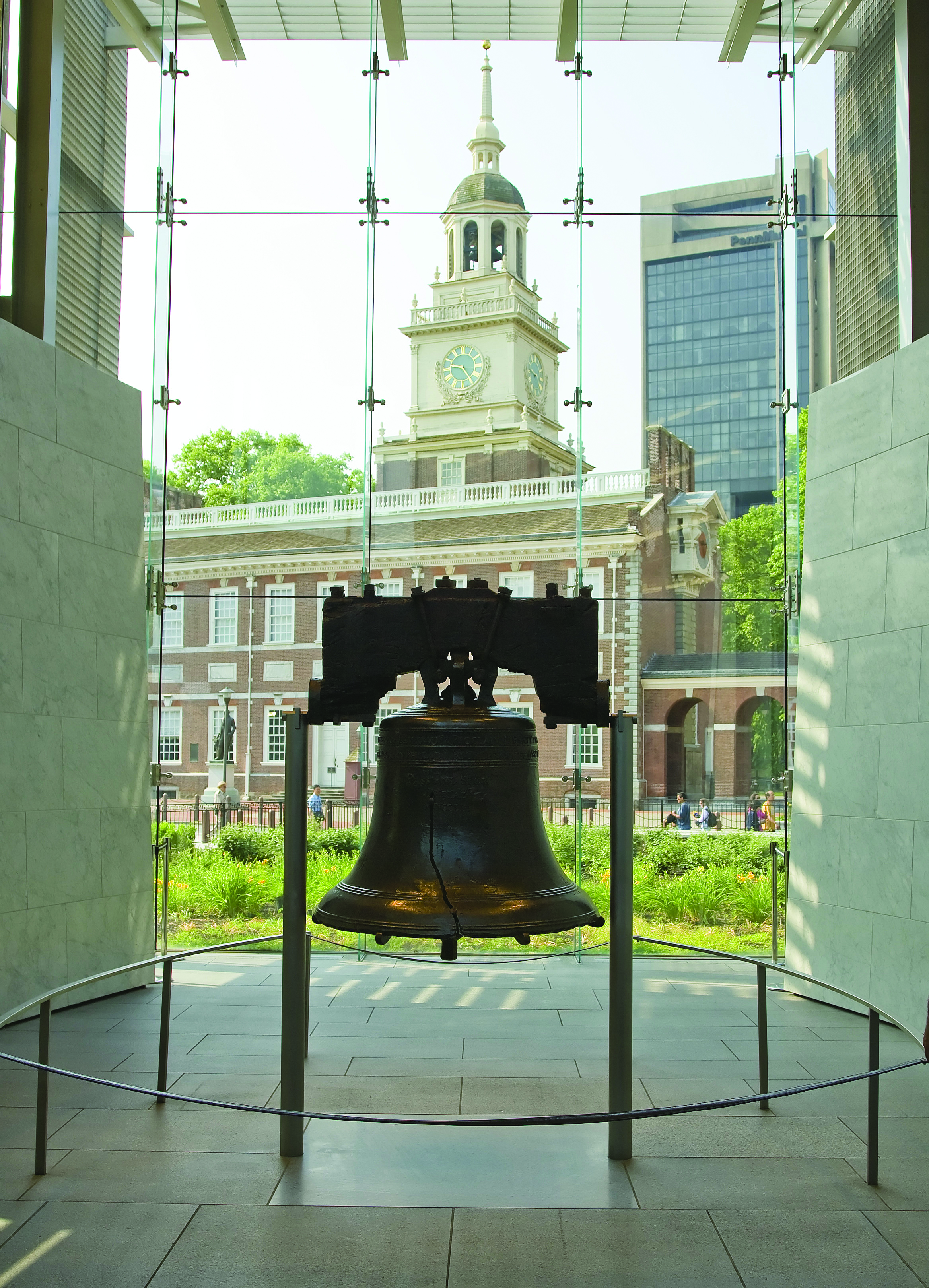