See 'The Mystery of Edwin Drood'

Join us as we head to the Swift Creek Mill Theatre in Colonial Heights, VA. Enjoy a Virginia-Style Buffet Lunch, followed by the musical The Mystery of Edwin Drood by Rupert Holmes. Based on Charles Dickens’ final unfinished novel, this hilarious whodunit invites the audience to solve its mystery by choosing the identity of the murderer. The tale is presented as a show-within-a-show, as the Music Hall Royale – a delightfully loony Victorian theatre company – presents Dickens’ brooding mystery. GREAT music, lots of music hall dancing, and some really fun twists along the way! Returning after the play, arriving back approximately 9:00 PM. (L)

Special Notice: Balance is due 30 days prior to departure. Cancellation within 30 days of departure will result in payment forfeiture. 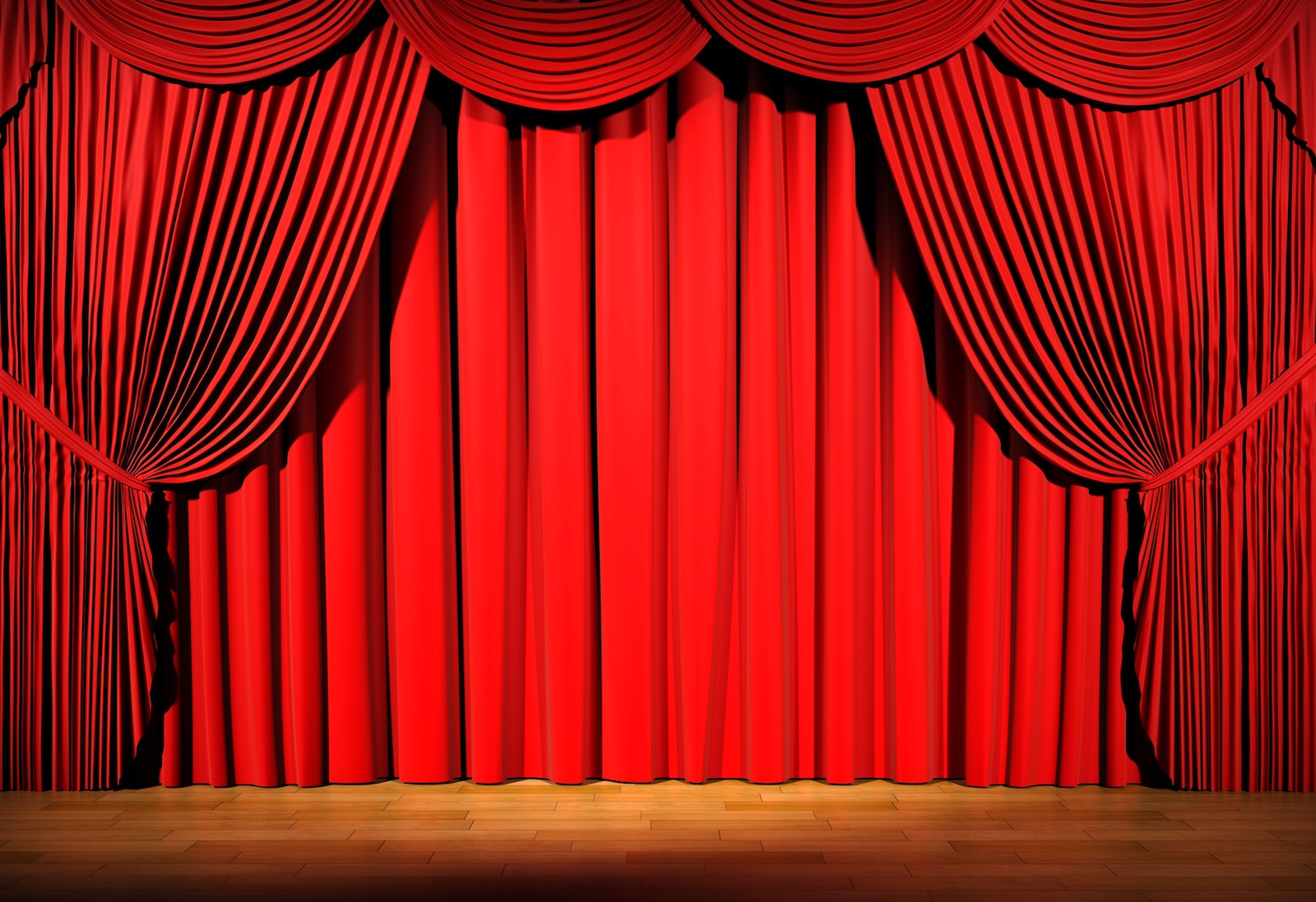