Is Travel by Bus Safer Than By Car? 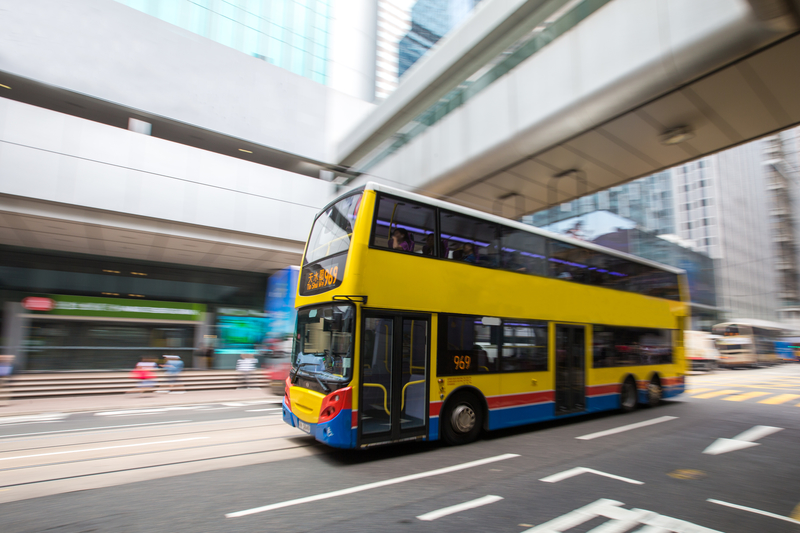 When traveling, it's always a good idea to stay safe. Many try to avoid large buses and large commercial trucks when driving on the freeway. However, is driving by bus safer than driving by car? Although buses take up a lot of room and may frustrate nearby drivers, statistics speak for themselves. Which method of transportation is safer? Keep reading to find out!

Over 1.3 million people die per year from car accidents globally, and 37,000 die in them nationally.   However, in 2015, there were 257 fatal bus crashes. Unfortunately, big trucks, like semis, are the cause of tons of crashes yearly, leaving thousands dead and critically injured. Just under 4,000 people died in large truck accidents in 2016. And although they're not old enough to drive, children are not exempt from these statistics — according to research conducted by the National Highway Traffic Safety Administration, nearly 130 school transportation related fatalities occur every year.

These statistics can be challenging to take in. However, there is good news with the saddening statistics; rounding up large groups to take to destinations is safer than having each person drive individually. Travel by bus is statistically just as safe as travel by train, which is safer than travel by car, motorcycles, bicycles, and even pedestrians.

Why Buses Are Safer

People driving by car also have a general motor vehicle license, while extra training and a different license is required to operate a bus. It is also important to consider the size of vehicles concerning the safety they provide. These commercial vehicle drivers are also usually trained, responsible motorists, but they at times can be subject to factors that would lead to a car crash.

"Unfortunately we are seeing an upward trend in all crashes, including cars and trucks,” said Jack Van Steenburg, assistant administrator and chief safety officer of the Federal Motor Carrier Safety Administration, during the State Association Summit at the United Motorcoach Association's Motorcoach Expo 2018.  “From 2015 to 2016 the number of fatal crashes involving trucks and buses increased 5.6 percent, from 3,864 to 4,079. Let me dig deeper. Motorcoach fatal crashes decreased from 34 to 16. I really commend you for your efforts. I am talking to the people who are the experts. You put safety at the top of your business agenda,” he said.

Although the road can be a scary place, there is light at the end of the tunnel. Safer options do exist, and a bus is a better option than a car. Not only are they better equipped to handle impact with large vehicles such as semis and dump trucks, but they also are safer than even bicycling. Consider, if you're traveling in a large group, forgoing the complications of using individual cars, and consider using a bus instead if not for convenience, then for safety.